Why, hello there, stranger. Yes, I know, it’s been too long. Years, really, as the poem at the end of this post explains, since my last post (September, 19, 2019), which was actually a throwback to an even older post from 2017.

A lot has happened in my life since that post…I wish I could say. Who would’ve known that a few short months after that throwback Thursday went live, the entire world would come to a complete halt, rife with pandemic panic, or pandemic denial—pick your poison.

So it was pretty easy for this blog to fade into the background. And fade it did. Quickly, as I became overwhelmed with anxiety, isolation, abandonment, depression, pandemic fatigue, health scares, work stress (“working from home” transitioning seamlessly overnight into “living at work”). Factor in a very old personal laptop that was barely functional when charged—and definitely couldn’t hold a charge past 15 minutes—I was never in the mood to write. The ironic part is that writing is my therapy, and the more I avoided it, the worse my symptoms became. And inspiration for new and current lovely curses suffered.

But as we approach the close of the year—and the reluctant acceptance that COVID will always be here—it’s time to make some changes, hopefully for the better.

Isn’t this always a resolution?

First on my list is prioritizing my health, because I won’t tell you how much weight I’ve gained in these last 20 months. But if I can at least get back to “onederland” by the New Year, I’ll be on track (and I am so close).

I’ll be hitting the dreaded milestone next year, and I am not ready. Mentally, physically, style-wise. I hate to admit it, but my wardrobe has been stuck in the 2010s for far too long. There’s nothing more embarrassing than your own family members telling you how crusty your clothes look—or your little brother having more shoes in his closet than you do shirts that fit. So a makeover going into 2022 is a must. Add to that some new digs, because I can’t be the only one who is fed up with their current living space after being trapped there for over a year.

The mental strains I’ve had to deal with these last several months have a lot to do with the fact that I don’t take out time in my day to close myself off from the rest of the world and sit and talk to God. I always complain about never having time to do anything (like writing on this blog); the truth is I allow too many things to waste my time (I’m talking to you, Married at First Sight and 90 Day Fiancé). If I eliminate these things, and take back those 2 hours of my Wednesday and Sunday nights specifically, I could do so much more (and that does not include finding another show to watch, although I have plenty on my watchlist to catch up on). I could spend those 2 hours pursuing and strengthening the one relationship that promises to always be there and sustain me, rather than heckle fake couples with fake storylines on Twitter, while secretly lamenting the realization that I’ll be separated from my forever person for an indefinite amount of time.

Long distance relationships during a pandemic… I do not recommend.

As I said before, writing is my therapy. And being away from it for so long was unquestionably detrimental to my health. So I’m easing my way back into it, hopefully without burning myself out in the process or draining my mind of creativity too soon. The first step was upgrading my laptop. Seriously, it was long overdue. My first post since being back from my extended hiatus was simply motivation to write…just right. Interesting thing is, I noticed something new when I hit publish. Which brings me to the reason behind the title of this post—no, it wasn’t just click bait.

Apparently we can convert blog posts to podcasts now! Boy, I missed a lot while I was away! When I clicked published and saw the option to also make the post a podcast, I thought, what a pleasant surprise! The option to bring my poems and stories to life with my voice? That’s one thing I’ve always wanted to do. Audio being my preference, because I hate showing my face, and I can have debilitating social anxiety when I have to talk to people, even if I’m not directly looking at them. But a podcast? Hmm, I could give that a try, be that voice in your ear as you function through life.

But then the self-doubt creeps in. That self-doubt that always seems to convince me to give up on pursuing the things I really want to do. It whispers, would my followers even want to hear my voice? Even I hate the sound of my voice, mainly because I’ve been told too many times that I sound like a 12-year-old; and let me tell you, not being taken seriously as a grown ass adult is very triggering. I’m also from the South, so, you know, accents. But the monotonous voices (specifically the female one—the male one at least has a little animation) available to use in place of my own don’t do my work justice, don’t convey the emotion I had when I wrote it.

So if you’re willing to give my little Southern baby drawl a chance, I would love for you to have a listen to yesterday’s poem. My self-encouragement to write. No limits, no obsessing over whether it’s good enough, or publication worthy. Just urging myself to write…the way I used to. 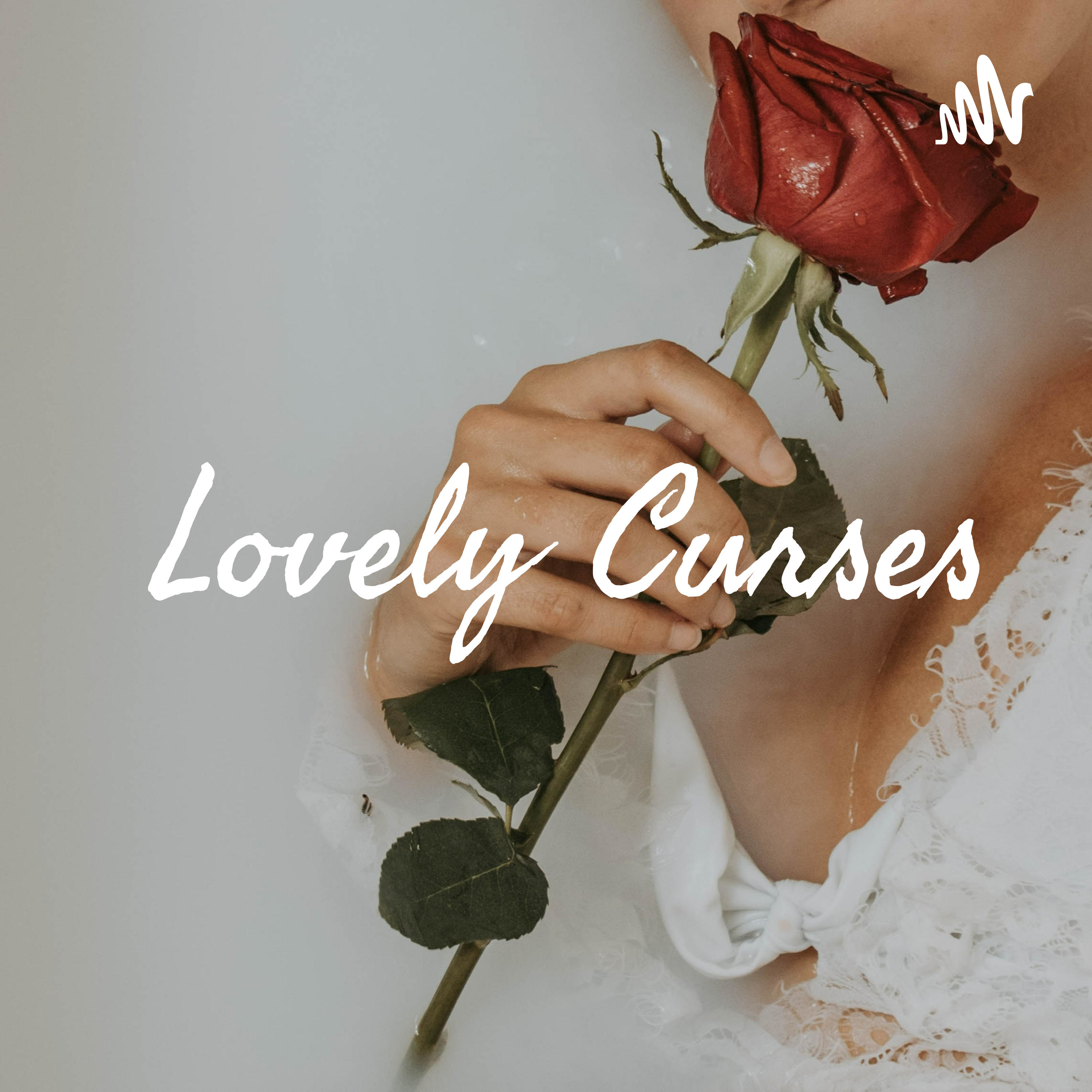 This episode takes us on a flashback to the first story ever published on the Lovely Curses blog. Originally published January 9, 2014, "A Cold, Gray August" is an eerie tale about unseasonably cold weather in the height of summer and its effect on a mother and son.  Read the original blog post: https://lovelycurses.com/2014/01/09/a-cold-gray-august/

5 thoughts on “Would You Like to Hear My Voice?”